Welcome to a new experience in gameplay mechanics: Beat Hazard Gameplay Powered by YOUR Music!

Experience your music collection like never before with this intense music driven arcade shooter. Each of your songs will have its own unique ebb and flow based on the music.

Power up your spaceship and watch as the music boosts your firepower. Unleash hell on the enemy ships when you max out with weapon pickups!

Beat Hazard seamlessly mixes the love of gaming and music. Together they become greater than the sum of their parts. 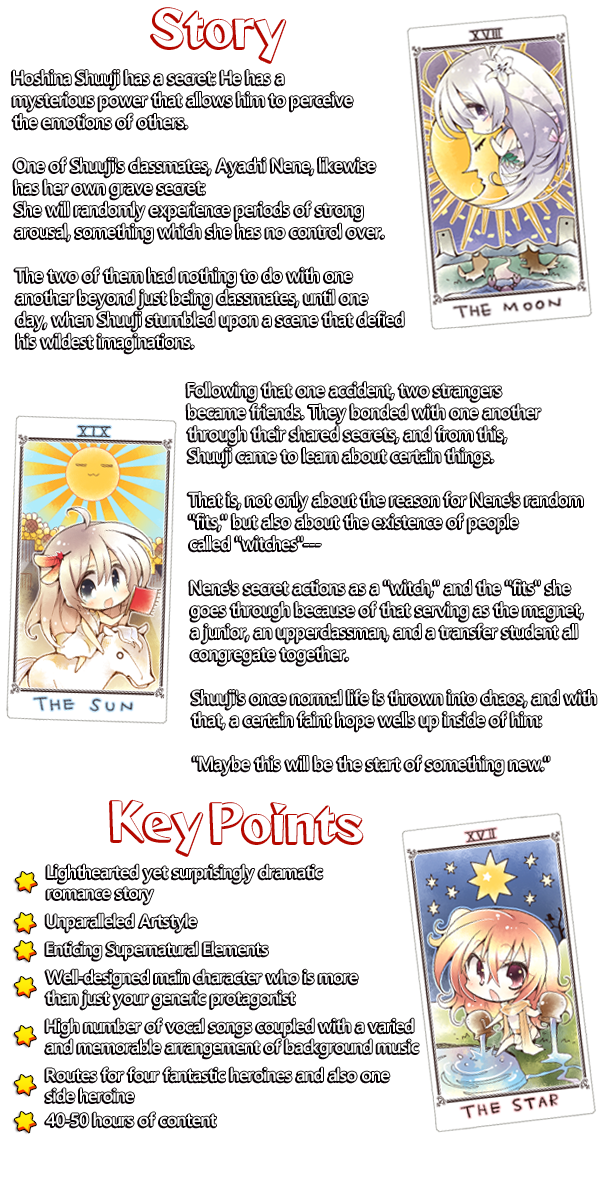